Here’s some of what we talked about tonight. More event listings to come! 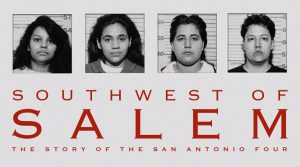