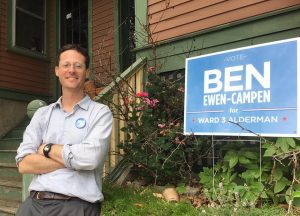 Good morning, Unsettlers. Apologies for the lack of updates here! A few weeks back, The Unsettler became a twice-monthly podcast, rather than a weekly podcast, as there was simply too much research, art-making, and prep work to be done between communiques. As of August, The Unsettler will be on hiatus from regular broadcasting, doing DIY communiques as inspiration strikes and time allows.

Don’t fret! The backlog will stay available via SoundCloud and iTunes, even as the show moves away from live material.

Please tune in for our final BostonFreeRadio installment this evening at 6 p.m. ET to hear a great interview with candidate for Somerville Ward 3 Alderman, Ben Ewen-Campen that covers radical and progressive battles in and outside of local mainstream politics. 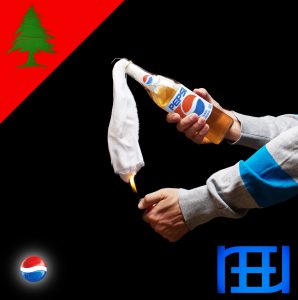 Download/stream here, or find it on iTunes!

Elias and Athena with the week in bullshit: tone-deaf ads, war-mongering politicians, confusion in the White House, and more. 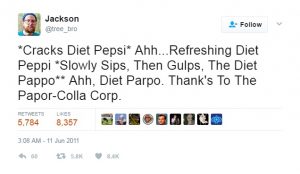 Playlist:
Talking Heads – Don’t Worry About the Government
Parquet Courts – Careers in Combat
Television Personalities – How I Learned to Love the Bomb

Aaaand the ad, as promised: